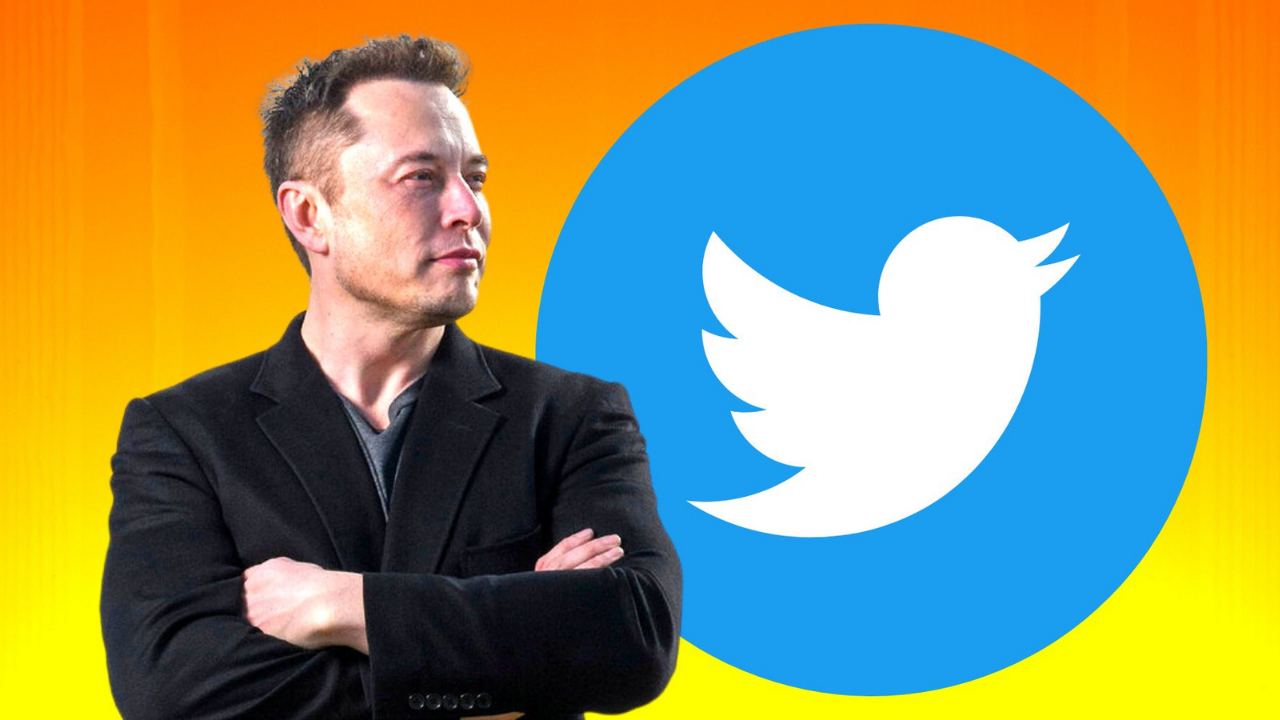 As I'm sure you know by now, it is widely reported that Twitter's board has indeed accepted Elon Musk's 43 billion dollar offer to buy the company outright! The board was under significant pressure from shareholders to sell, and according to some analysts, the Twitter board couldn't find what they're calling a 'white knight' to come in and rescue them as a second bidder; that way, they could try to 'save' the company from the evil likes of Elon Musk! But it was not to be, and so Elon Musk's offer legally had to be considered and, as it turns out, accepted! Twitter shares were up 3 percent on the news that the Twitter corporation was in fact expected to accept Musk's offer. And you know what was also up? The blood pressure of leftists all across the nation!

Conservative congressional candidate Robby Starbuck rightly tweeted out: 'Twitter is reportedly accepting the offer Elon Musk made. We're about to see a Nov 2016 level freak out from the left.' That of course, didn't take long! Right on cue, the far-left journalist Michael Tracey had a temper tantrum; he tweeted out: 'Dark days ahead. There is only one man who should be celebrating Elon Musk's purchase of Twitter -- Vladimir Putin' I mean, they just never, ever tire of bringing in the Russians! It's cultic! He writes, 'It's the Russians who are the real beneficiaries of Elon Musk's takeover, …the dark days of the Russians are ahead' What kind of mentality thinks this way? The ultra-leftist Rob Reiner, meathead from All in the Family tweeted out: 'Now that Elon Musk is buying Twitter, the question for all of us is: Will he allow a Criminal who used this platform to lie and spread disinformation to try to overthrow the US Government to return and continue his Criminal activity? And if he does, how do we combat it? Then, Shawn King, the race huckster par excellence, wrote, 'At its root, @ElonMusk wanting to purchase Twitter is not about left vs right. It's about white power. The man was raised in Apartheid by a white nationalist. He's upset that Twitter won't allow white nationalists to target/harass people. That's his definition of free speech.'

These guys are unhinged! It's glorious! Butter the popcorn gang because the leftist meltdown is just getting started! Twitter was just taken away from them! Twitter can no longer be used as an instrument of woke cancel culture! Of course, that means that we're going to see the reinstatement of President Trump's account in the very near future! Trump, as you know, was permanently banned by the woke to cancel culture leftists at Twitter, and his reinstatement would be a major, if not the single major symbol that leftist cancel culture has been soundly defeated! That permanent ban was a symbol of the left's power over our culture, our national discourse, and now it's gone! And that to me, when all is said and done, that is the biggest takeaway in all of this! Of all the things to consider here in terms of the significance of this buyout, I think the biggest, most long-lasting takeaway is that we are seeing nothing less than the beginning of the end of woke cancel culture! Woke cancel culture is collapsing right before our very eyes! I don't think that's an overstatement, and that's because Elon Musk has effectively turned free speech into a very, very lucrative business model. All at the very same time, more and more companies like Disney and Netflix are proving that age-old adage: get woke, go broke! So this is key. This sort of dialectic economic factor here is key to understanding why the age of woke cancel culture is collapsing: free speech equals soaring profits while wokeness equals financial ruin!

We've talked about the relationship between wokeness and economic disarray before; you can tune in today to Sebastian Gorka's show, where I talked about it with him. What Musk has done here is that he has turned free speech into a multi-billion dollar business model. This is a business model that can be repeated over and over again. Now the obvious prerequisite to it all is, of course, that you need to be a billionaire. So this is solely for the billionaires out there, like Peter Thiel and others. Second, you must establish yourself as a red-pilled free-speech champion, which Musk has effectively done. And third, you boldly go into a woke company that upsets many people with its cancel culture nonsense, and you first buy up the largest share of stock in that company to see if that changes things and if not, then you buy the company outright! And just like that, the stock prices of that company will soar! That's the business model which Musk will make his money back in spades!

Musks' genius is just one side of the equation; on the other side, you have the always-proven age-old adage: get woke up, go broke! And this is precisely what we've seen of late: We are seeing CNN plus, the much-touted and celebrated and ballyhooed streaming service of the most DIS-trusted name in fake news, officially going bust in mere days after all the pomp and fanfare surrounding its rollout! CNN plus is now officially CNN minus! It's done; it's over! Then, of course, Netflix imploded; this is beyond astonishing; according to Zero Hedge, Netflix is on course to lose over $90 billion dollars in market value over the last two quarters, including this one! Elon Musk recognized the common factor behind Netflix's implosion, tweeting out: 'The woke mind virus is making Netflix unwatchable.'

CNN plus is collapsing, Netflix is collapsing, and we can't forget the ultra-woke Disney demise happening as well! Disney just lost its special tax status and legal autonomy after its radically pro-LGBT agenda was exposed; thank you, Chris Rufo! As a result, Disney has lost nearly $50 billion dollars, yes, $50 billion dollars in market value! So this is what I mean by this economic dialectic equation that we see here: on the one side, embracing free speech advocacy is poised to make you gain billions, while on the other side embracing wokeism is poised to cause you to lose billions! Which one of these options are we going to see businesses more and more embrace? To me, that's what makes what's happening here with Elon Musk taking over Twitter so significant! He has effectively and publicly exposed wokeism to be an utter and total economic fraud, an elitist liberal fad that is economically unsustainable, and is thereby guaranteeing wokeism's eventual and total demise, at least when it comes to successful corporate enterprises! So we'll obviously keep our eyes on how things develop here, but there's no question; what an amazing way to start off the week! This may indeed be bigger and have more far-reaching ramifications than any election! It's very, very exciting indeed!