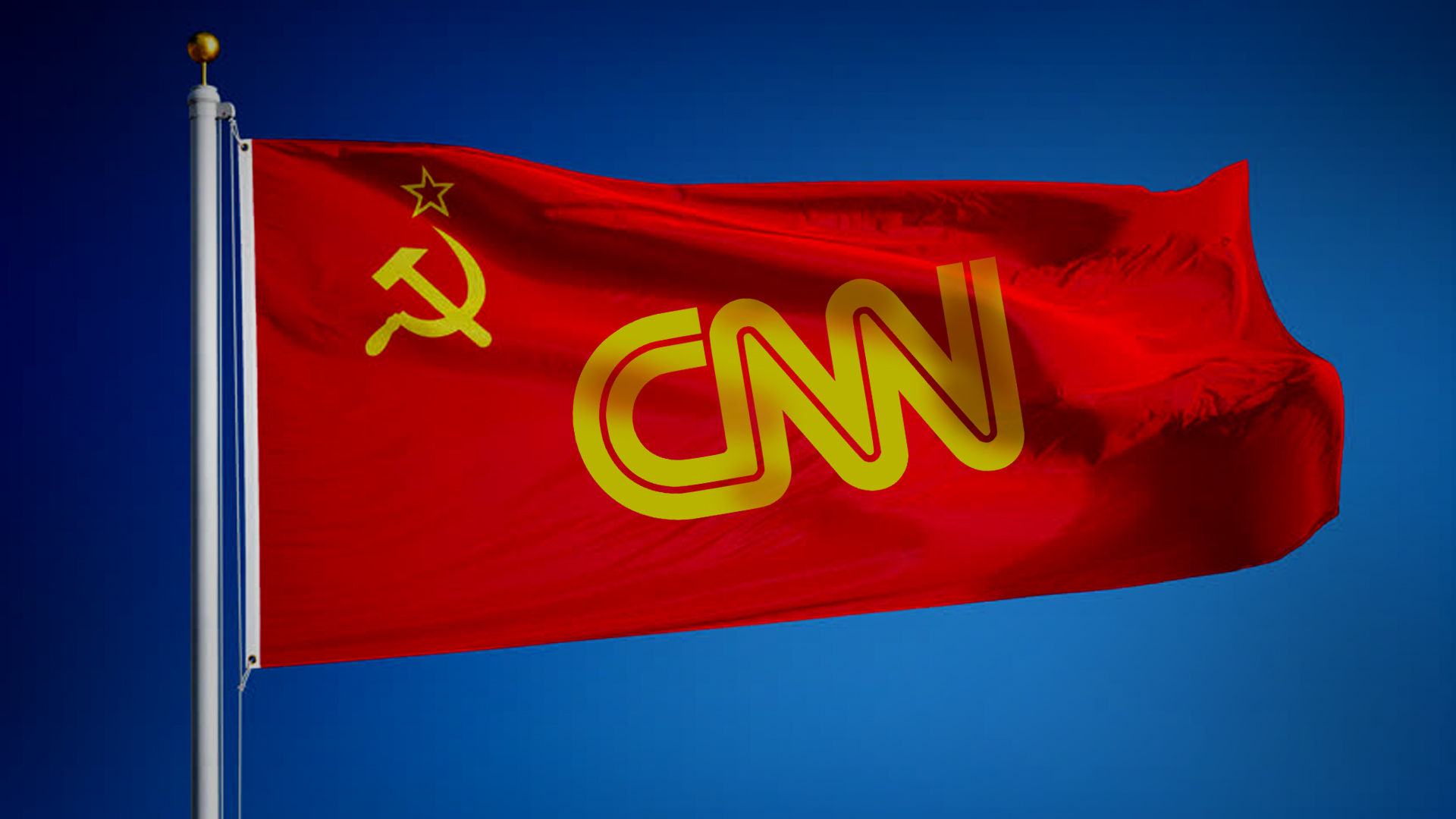 Yesterday (January 5th 2022) the corporate ghouls at CNN decided to write a cringe inducing hit piece on local Lancaster, Pennsylvania officials and other patriots from the area who have stood up against COVID tyranny, election fraud, and the globalist agenda in the past few years. The narrative pushed in this Pravda is one where upstanding local “Republican” officials denounced Trump and even left the party. In the wake of this cowardice local outsiders stepped up and filled the gap. The piece titled “How January 6 changed what it means to be a Republican in one Pennsylvania county” explicitly seeks to villainize grassroots patriots who won elections despite bipartisan establishment condemnation. They target Stephen and Danielle Lindemuth who won school board seats in Elizabethtown, PA on a platform of opposing Critical Race Theory, mask and vaccine mandates, and other pernicious agendas that bureaucrats would like to see pushed on children. The article is rife with the usual propagandizing and gaslighting about how CRT isn’t real and how even questioning the 2020 election makes one an enemy of the people but the most shameful element is the blatant support of a corporate uniparty. CNN paints cowardly GOP swamp creatures who are more afraid of media accusations of racism than their own constituents as heroes. They subtly imply that parents and retirees are violent terrorists. CNN exists to police the line of acceptable political speech and action and condemn you as fringe and outside of the two party binary if you step out of line.

This author has covered the battleground that is Red Pennsylvania the past year and can definitively say that this hit piece means they are afraid. What was a solid purple, even blue leaning state, has begun to shift more and more red. And this red isn’t the kind that corporate media like to have on as controlled opposition (McCain, Romney, etc.). This is nationalist populism and anti globalist to the core! School board election sweeps, county commission victories, and more have trickled up to the state and even national levels. State Senator Doug Mastriano has risen to prominence and is now considered a frontrunner as he prepares to throw his hat into the Pennsylvania Governor’s race (more on that to come) and became a national hero standing for election integrity in 2020, and against vaccine and mask mandates in 2021. This author will continue to monitor all political happenings in PA, including the senate race which as of now has globalist liar and stooge Dr. Oz (of TV fame) as the most visible candidate. This is changing soon, do not worry!

The CNN propagandist Jeremy Herb who published this borderline libelous swill about PA patriots has a long track record of proving his loyalty to the regime. In dozens of tiresome tracts on the CNN website (I checked so you won’t have to) he bemoans the destruction of democracy at the hands of Trump and his rural white supporters. He calls himself a “national security reporter covering congress” but that is nothing more than a deceptive label. He has targeted Senator Mastriano before in an effort to stoke up further demonization of those who continue to fight for the truth in the 2020 election. Being targeted by such a piece of human garbage as Jeremy Herb is nothing short of a badge of honor! The regime sicks these so-called journalists on effective dissidents that challenge their power. As hatred of these oligarchic mouthpieces grows we should consider saving and mounting the attacks we receive as something to be proud of and to show our children and grandparents. No conservative, no nationalist, and certainly no dissident should take the words of someone who is effectively a prostitute, selling his pen and ink for the approval of the state, remotely seriously. No one is scared of these people anymore. The people are pouring over the hills and they are bringing their pitchforks. The age of CNN and the uniparty consensus on culture, foreign policy, and the economy are over. Good riddance.

🇩🇪🚨 PROTESTERS JUST BROKE THROUGH POLICE LINE IN MAGDEBURG, GERMANY 🔥 The resistance is WORLDWIDE and it isn't stopping any time soon! As the Germans like to say: "You'll NEVER get us!" #Protests #Germany pic.twitter.com/QXCt23ubFM