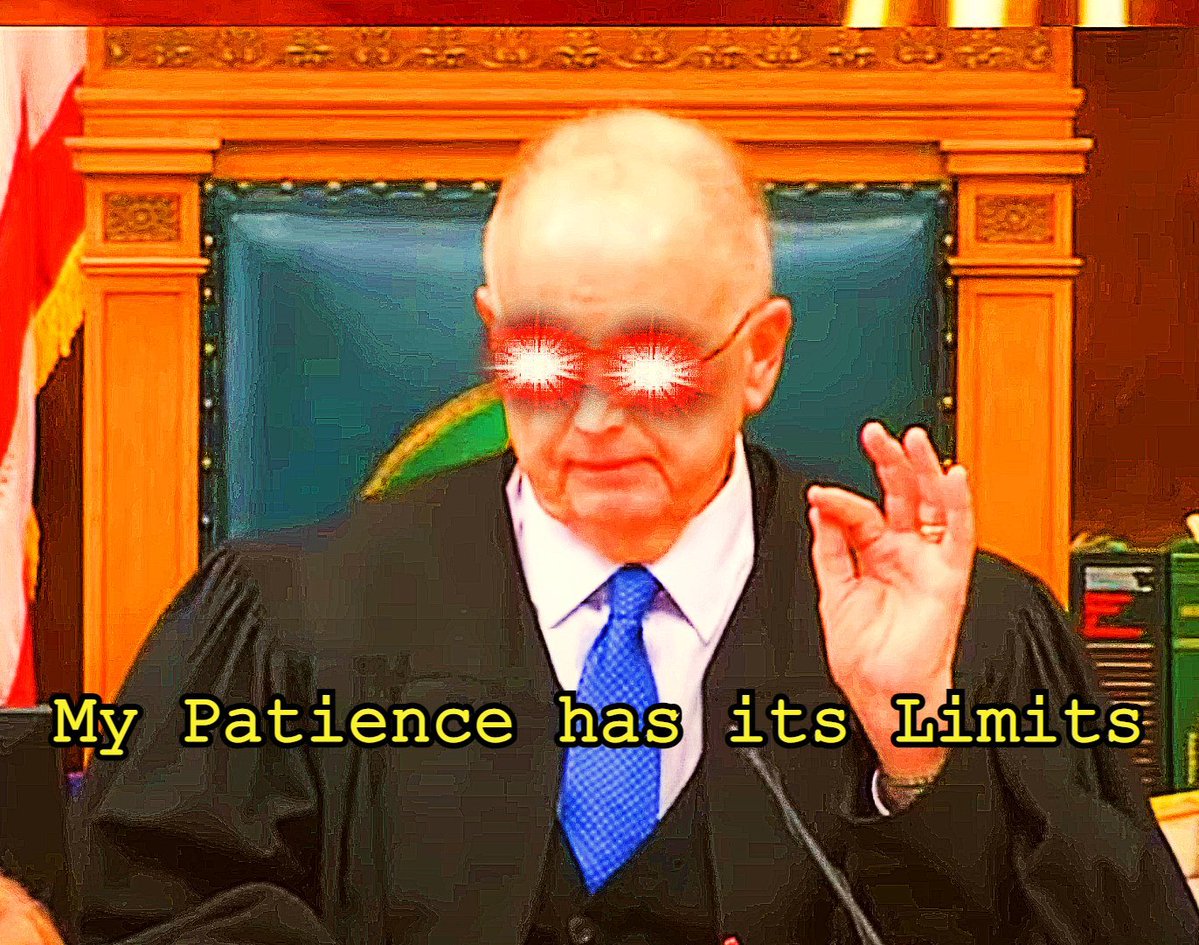 KENOSHA, WI—The defense in the Kyle Rittenhouse trial announced today that Kyle himself would be taking the stand. This initially shocked many as defendants are usually advised against taking the stand in cases such as these. However, the circumstances surrounding this case were anything but normal and the defense have so far managed to dominate the prosecution for most of the trial. As he took the stand Kyle appeared calm and confident and answered the questions of his counsel with clarity and consistency. A break was called when, upon being asked to recall being assaulted and subsequently shooting Joseph Rosenbaum, Kyle became visibly distraught and ultimately broke down into tears. His mother was also seen in the audience weeping. Kyle was able to complete his defense testimony without further incident, but the display of emotion was a powerful and humanizing moment in the face of a media complex that sought to demonize him.

Kyle Rittenhouse breaks down during his testimony pic.twitter.com/HSrrqvQrRR

The drama became even more intense when prosecuting attorney Binger (who arguably broke the law according to yesterday’s witness) called Kyle’s silence (his constitutional right), in the immediate aftermath of turning himself into the police, into question. Judge Bruce Schroeder immediately tore into Binger, going so far as to say he is “over the line” and is already inclined to calling a mistrial. Some have speculated that Binger and the prosecution are trying to provoke a strategic mistrial to avoid the prospect of an embarrassing acquittal. Binger attempted to retort to Judge Schroeder’s enforcement of court rules only to be shot down with a thunderous “DON’T GET BRAZEN WITH ME!” Judge Schroeder is a refreshing change from those usually in the judicial spotlight like the weak willed SCOTUS judges or the Judge in the Derek Chauvin case who refused to call a mistrial despite egregious violations. Many on the left called his citation of scripture at the beginning of the trial into question when the Judge was simply calling back to the scriptural and historical traditions of American Law. The judge also directly told prosecutor Binger that he did not believe him when he claimed to misunderstand the evidence that had been restricted in court, a huge blow to the prosecution. This is one of the many reasons the defense requested a mistrial with prejudice against the prosecution.

"Don't get brazen with me," judge warns: pic.twitter.com/Q0P9Ufm8aO

This trial is critical as anything short of an acquittal or mistrial with prejudice (against the prosecution) would represent a miscarriage of justice. As an uncertain future looms the right of patriots and core Americans to defend themselves from deranged mobs becomes ever more important. The fact that the left cares not for the fact that Moses sits in the halls of Congress is further evidence to their motivation behind this trial: To send a message to the young patriots in this country that the country is no longer theirs. The law is only useful to them when it can be unfairly wielded against their enemies. Thankfully it appears that a sane student of the law is presiding over this court and the prosecution has thoroughly embarrassed themselves. Between attempting to implicate Kyle as a killer due to occasionally playing video games as well as frequently displaying their bias in multiple lines of leading questions the jury has no reason to believe the prosecutors narrative. There is already talk of possible disbarment or even arrest for tampering if certain allegations in the trial are fleshed out. The jury would be remiss not to acquit. This author predicts Kyle Rittenhouse will walk free, mistrial or not. God protect him.