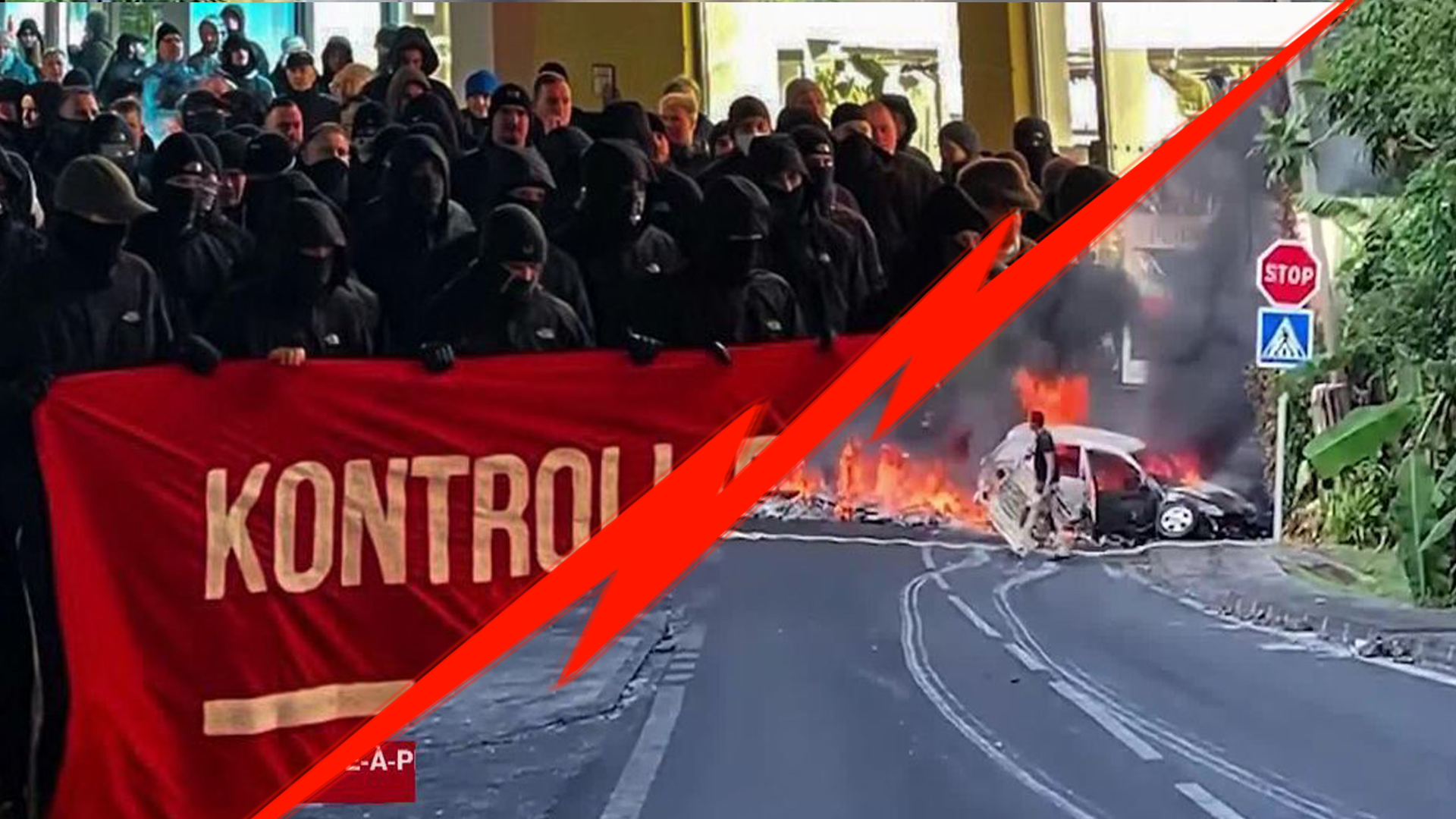 Last week we highlighted the escalation of vaccine tyranny on the part of the Globalist World Order as the Anglosphere and Western Europe enter a dark winter of mandates, fines, and forced quarantine. Over the weekend (December 4th and 5th 2021) countries around the world from Argentina, to Germany, to Austria, to Serbia, to Denmark, to Australia rose up in defiance against their government’s complicity in global vaccine tyranny. Austrians, facing perhaps the worst impending tyranny with huge fines for the unvaccinated, took to the streets and showed the police enforcers their willingness to take direct action against the ruling regime. The new Austrian chancellor (no patriot) has since voiced a milder tone regarding the unvaccinated, proving that pressure in the streets is more important than ever in resisting medical apartheid. Even countries previously thought to be allergic to real right wing demonstrations, Spain and Portugal come to mind, have seen huge gatherings and protests against proposed and impending mandate laws.

Huge protests against the impending v*ccine mandate and tyranny in Austria. Austrians are making their disdain known! pic.twitter.com/ZsyYynWJ1Z

The French overseas territories of Martinique, Guadeloupe (pictured in thumbnail), and St. Martin are, effectively, in a state of civil war over vaccine passports, with the French Gendarmerie (French military police) being deployed to restore order. In Belgium the people are amassing in the streets, sparring with police, and receiving support from firefighters and other essential workers. The direct action is, again, proving effective as a Belgian court for the Wallonia region has ruled the COVID vaccine pass illegal and will be fining local governments 5000 euros a day (an admittedly feeble sum) until the laws are withdrawn. While the courts in the US are maintaining their halts on the Biden regime’s attempts at workplace mandates, and the US Senate seems ready to vote against their legality, certain local governments like New York City still feel emboldened enough to enforce private business and school vaccine mandates. Americans need to be prepared to rise up against their local dictators as European citizens have. Over the weekend many Americans took to the streets to stand in solidarity with Australia against tyranny and make it known that Americans will not tolerate the same evil on their soil.

.@NYCMayor Bill de Blasio has announced a new vaccine mandate for anyone who works in New York City, and policies for children. pic.twitter.com/MVsR7VK0Lp

Orthodox Christian nations in Eastern Europe are defying the global vaccine agenda en masse as well as many countries are reporting incredibly low vaccination rates. Moldova, Romania, Belarus, and Georgia all have a vaccination rate of less than 35% and Bulgaria has a rate of less than 25%. President of Belarus Alexander Lukashenko, a demonized “dictator” to those who watch mainstream media, has staked out a strong position against vaccine mandates. In a recent BBC interview Lukashenko proudly stated that he had expelled over 270 foreign NGO’s from Belarus and would continue until all globalist backed disruptors were removed from the country. Some of these eastern nations are being successfully pressured by western military and monetary powers to impose vaccine passes and mandates but the populations, in many cases with the support of their Bishops and national Orthodox Churches, are thoroughly rejecting these attempts. A simple google search will reveal dozens of articles from corporate/CIA funded outlets blasting officials in Romania and Bulgaria for lack of enforcement regarding vaccines and mandates. For many, the clear attempt at vaccine imperialism by the New World Order is restoring a skepticism in globalist liberalism and triggering a political and cultural shift back towards tribalism, traditionalism, and nationalism.