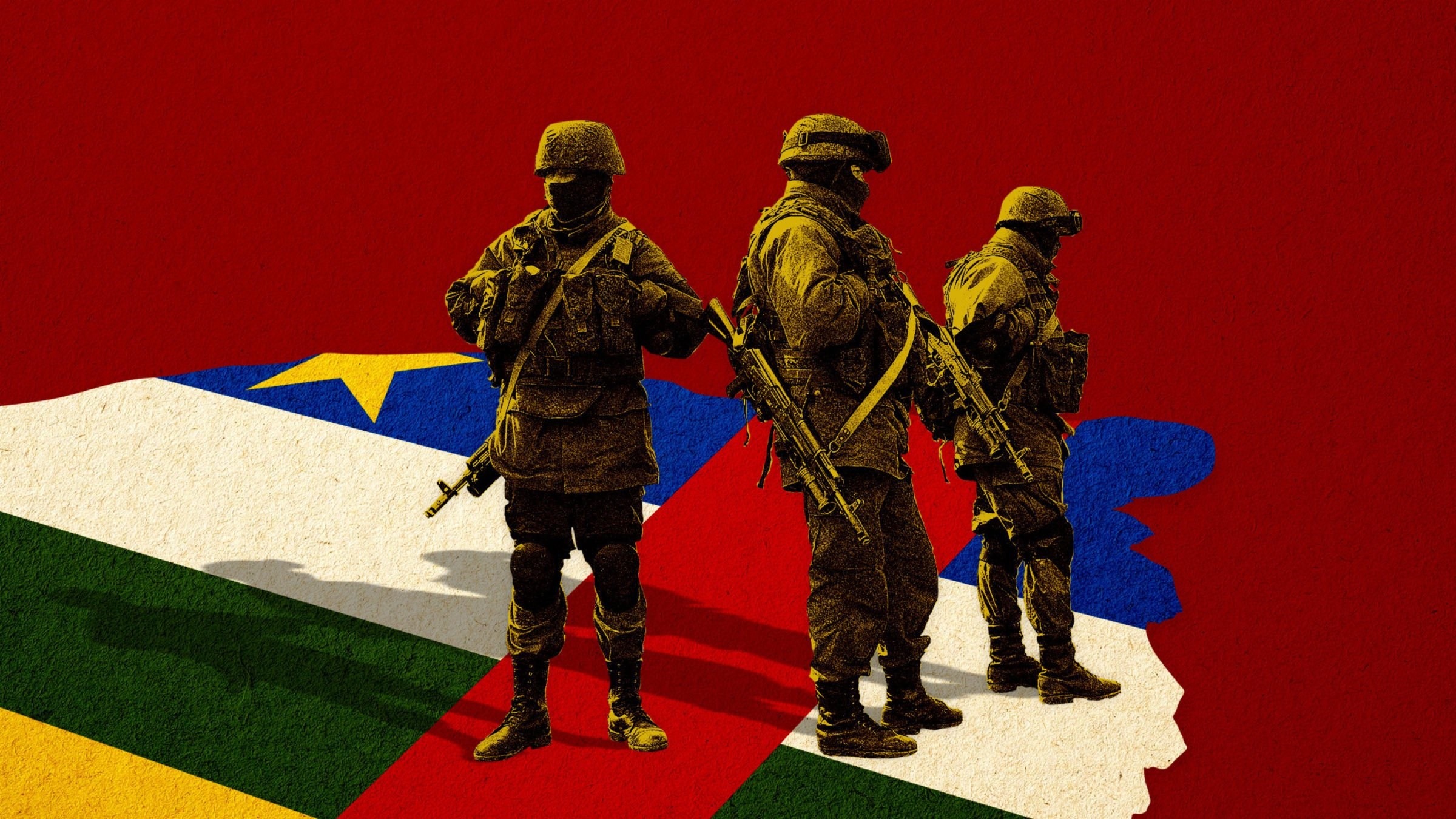 The former French colonies of Mali, Central African Republic, and now Burkina Faso have all experienced coups and sectarian struggle that has resulted in the expulsion of French forces and influence and the installation of regimes less hostile to Russia. The presence of the Wagner group (a Russian mercenary outfit which works unofficially towards Russian interests in hot zones around the world) in these countries helped bolster the anti-French/Macron forces in seizing power. Wagner was present across the Sahel region of Africa to assist in anti-terror operations as radical groups like Boko Haram (African ISIS) and their splinter factions have been growing and committing mass violence. This is all part of the soft world war going on everywhere on Earth with each African country facing a reckoning on whether it aligns with the secular, globalists of their colonial past or with the new kids on the block: Russia and China.

With South Africa, the largest and most relevant power in the sub-saharan region, in BRICS, and most other African nations relying primarily on Chinese investments for infrastructure, it is safe to say that the US and the collective West are rapidly losing influence. China has had a large military base on the horn of Africa in Djibouti since 2017 despite strong protests from the US. They are also in talks to open two more bases on the ATLANTIC coast of Africa in Equatorial Guinea and possibly Namibia. In general, Chinese investment appeals to African leaders. China does not flood nations with leftist NGO’s intent on pushing an LGBT agenda in traditional African nations, nor do they insist on working through bureaucracies like the IMF and World Bank. China has shown its willingness to work through clandestine, massive cash payments.

Russia has only strengthened its ties in Africa since the war broke out. The President of Uganda recently signaled strong support when he welcomed Russian Foreign Minister Sergei Lavrov saying, “Whenever issues come up and some people want us to take positions against Russia, we say, ‘these people have been with us for the last 100 years, how can we be automatically against them?’” Going even further, the President’s son who is the Commander of Uganda’s Armed Forces tweeted out, “An attack on Russia is an attack on Africa!” Lavrov’s trip included visits to Egypt, Ethiopia, and the Congo and he was warmly received everywhere. Does Russia seem “isolated” to you?

President Putin does not have to threaten nuclear war. We hear him. An attack on Russia is an attack on Africa! pic.twitter.com/r2Xpe56V5Q