The rise of a post-google age and what it means for internet freedom. 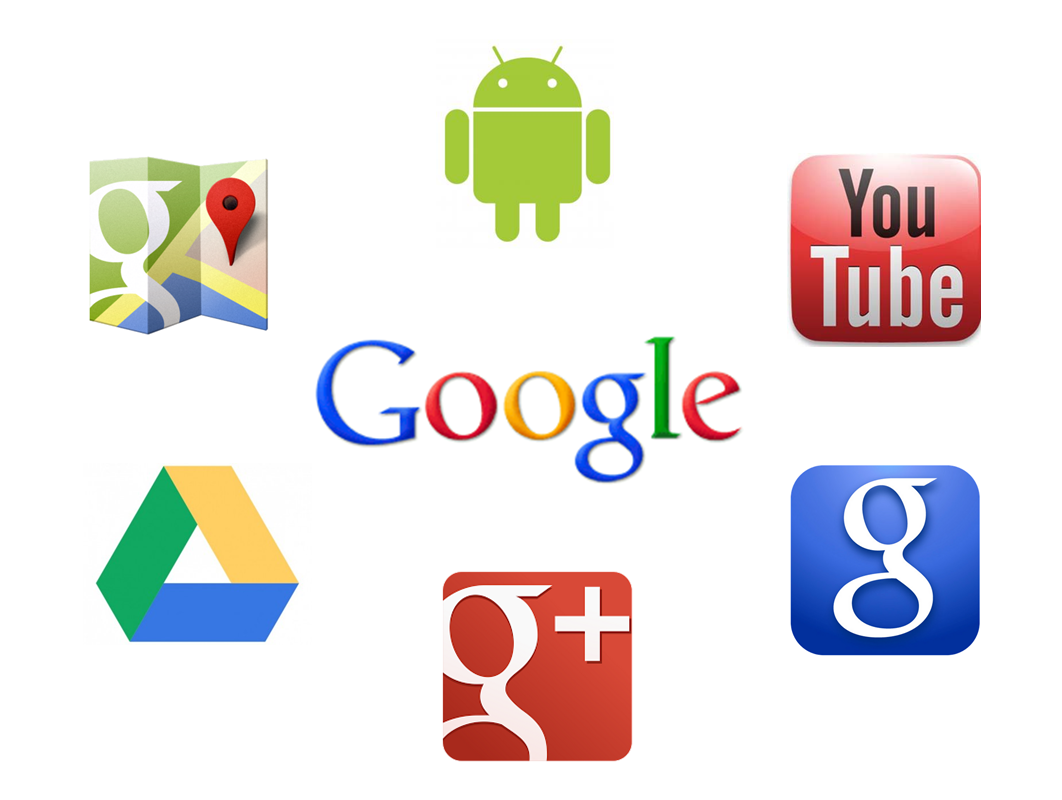 I am sure you are all familiar with the Great Purge going on with the Big Tech social media outlets; we have seen nothing less than what amounts to a real epidemic of internet censorship; the latest of course is Twitter’s permanent ban of Alex Jones and InfoWars for what they call ‘abusive behavior.’ This of course is in response to Alex Jones’ recent trip to the Washington DC where he confronted politicians, media reps, and big tech executives who have accused him of being hateful, bigoted, xenophobic and etc.

However, according to the recent book by economist and entrepreneur George Gilder, all of this may in fact be too little too late; all of these attempts by Big Tech globalist corporations to silence nationalist, populist, and traditionalist voices will soon become irrelevant, and that is because we are entering into what he calls a post-Google age, an internet age where tech giants will simply no longer be able to control and manipulate information.

Who is this George Gilder and what on earth is a post-Google age? Well, if you are not familiar with him, George Gilder is an extraordinarily prolific scholar and author, he is an economist and analyst of future trends; he was actually, as I understand it, the most oft cited economist by our former president Ronald Reagan; in fact, in the early 80s, Gilder predicted the economic boom that would eventually occur through Regan’s tax cuts and de-regulation. He is an extraordinary mind and incredibly prescient, incredibly far thinking, often ahead of his time.

And he has a new book out entitled Life After Google: The Fall of Big Data and the Rise of the Blockchain Economy. It is a fascinating read, I will provide a link below for you to get it. The basic thesis of the book is that Google’s business model is fundamentally flawed and will simply not be able to compete in the midst of the rise of what is called a blockchain economy. The business model he refers to here is what is called the ‘aggregate and advertise’ model. The reason why Google gives everything away for free, email, calendars, internet searches, YouTube entertainment, and the like, the reason why it gives everything away for free is twofold. First, so that it can amass quite literally a significant portion of the world’s population as its users. Then, secondly, it takes the profiled detailed information it has on these users and sells it to advertisers.  That is Google’s business model, aggregate and advertise. And what this means is that you and I, as users of Google services, are NOT Google’s customers. We are its products. We are the ones who are for sale, our data, our profiles. That’s how Google operates, and Facebook and Twitter. That is how they all operate from a business model perspective. That is why Google via YouTube can drop Alex Jones, drop him like a hat, because both he and his million-member audience are not customers, they are the product. Google owns all the information on Alex Jones and his subscribers and if they want to, they can delete it all, simply with a snap of the fingers. Thanos-like for you Marvel movie fans…

Now, what Gilder argues here is that while all of this is going on, there is brewing under the surface a massive, absolutely massive information revolution that promises to change the entire architecture of the internet. This revolution is one where the information that is currently controlled only by a centralized corporatist elite, like the Google corporation, that control is in effect being dispersed and now shared among the billions and billions of internet users.  Information is moving from vertical control where it is amassed and stored and indeed controlled by a small group of people to being unleashed as it were and dispersed among virtually all internet users. That is the key revolution that is going on as we speak.

This revolution is taking place primarily through the rise of what is called a cryptocosm which operates by cryptography and through the use of blockchain technology. If you are not familiar with what is called blockchain technology, Gilder walks you through it in a couple of his chapters here, but when all is said and done, blockchain technology promises to provide an alternative trust and verification system to those provided today by institutions and corporations.  Again, we are already seeing the rise of things like cryptocurrencies, made famous by Bitcoin. Bitcoin and other cryptocurrencies are probably the most popular forms of blockchain technology that we know of today. But the technology that such cryptocurrency is based on works something like this; You start with a database with some kind of information that you want secured, it could be a financial transaction of some kind, whatever it is, and that database is then uploaded and managed by a global network of thousands of different computers. So, if you wanted to send some money to your child in college, for example, you create a transaction with specific information connected to it within the network of various computers; and these computers then record that transaction and verify that no other transaction like it has been done before, in which case that transaction is time-stamped so as to never be able to be duplicated again. This is what is called a ‘block.’ A block is a transactional record that becomes immutable, unchangeable, that is forever sealed in the history of your transactions. No one can delete it, duplicate it, steal it, whatever. Identity verification is intrinsic to the mass computer network. It is a permanently enshrined transaction that required no bank, no corporation, no middle man whatsoever apart from this multi-computer network. There is no central server, and there is no central authority. All the information involved in the transaction is distributed among the multicomputer network and cannot be changed once entered and verified by the network. There is no one person apart from the one making the transaction that can take any action whatsoever. There has to be unanimous agreement among the various computers in the network; so there is both a trust and verification system that has been created that no longer requires a centralized institution or organization to provide such trust and verification. That is the basic theory behind blockchain technology.

It can be used for quite literally anything, including social media. In fact, social media platforms are probably the first industry that will be majorly effected by the rise of a blockchain economy What is being predicted here is that social media platforms will eventually be decentralized from any one particular company such as Google, Facebook, and Twitter because what a blockchain economy effectively does is it transfers ownership of all of your social media data from the Big tech companies to the user. That is the key difference. YouTube and Facebook and Twitter will no longer be able to control or own your personal data, your friends, your subscribers, your followers. You now own all of that. If you want to leave a social media platform, you get to take all of your network connections with you. You just reestablish the networks on a new blockchain.  If he was on a blockchain network, Alex Jones could take all 2.5 million subscribers on YouTube with him. YouTube no longer controls them. That is the magic of the blockchain. It removes any and all data associated with a person from centralized control to personal control; YOU now own all of your own data and no one else can intervene. And of course, now, with blockchain technology, users of social networks will have the option of choosing the platforms on which to establish a network. In short, blockchain allows you to establish your own interconnected network on your own terms with no centralized authority threatening to ban you ever, ever again.

So it is a bit abstract at this point since we simply don’t yet see this kind of internet architecture, in terms of its widespread use. But what Gilder argues persuasively, is that it is coming. And the Big Tech companies know it! They know that their days of controlling data are coming to an end, and according to Gilder, they don’t quite know what to do about it; it is going to completely change their business model and as a result, completely overturn their monopoly over information technology.

Here is a link for you to purchase your own copy of the book: https://amzn.to/2wQeRDD. I think it’ll give you a tremendous boost of hope in the midst of all of this internet censorship, knowing that the days of Big Tech’s monopoly over information technologies is indeed coming to an end.