Theatrical Theology: Why ISIS Is So Brutal 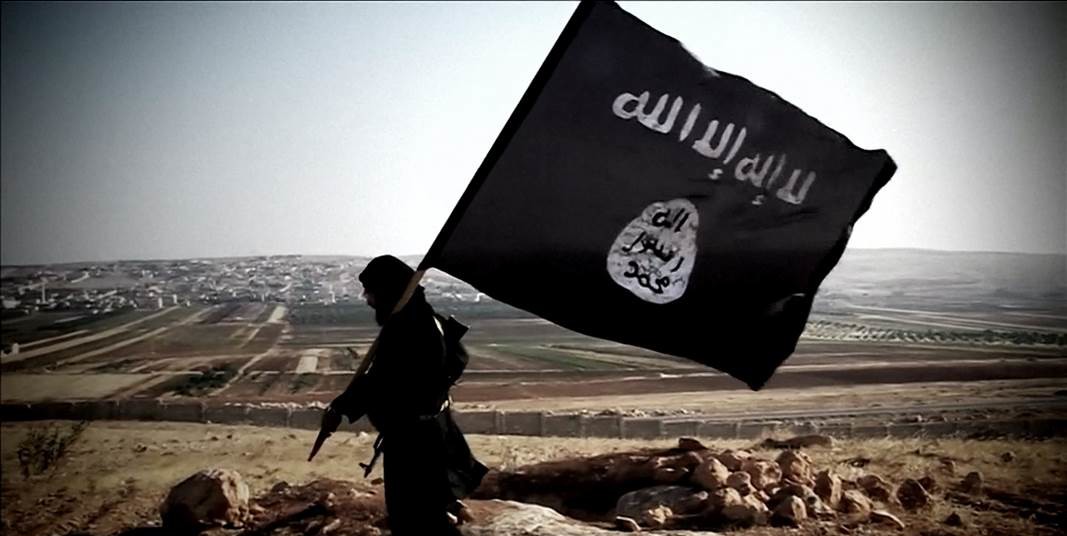 In the wake of the Bastille Day massacred, there seems to be no end to ISIS-inspired brutality. In the latest slaughter, a Tunisian deliveryman, Mohamed Bouhlel, barreled his truck into a crowd in Nice, France, killing 84 and wounding 200. Ten children were among the dead. Around the same time, it was reported that French officials suppressed reports of “gruesome torture” included in the terror attacks at the Bataclan theater in Paris last year, such as beheadings, gouged-out eyes, and sexual molestation.

All of which raises the question: Why is ISIS doing this? How could they possibly be so cruel and sadistic?

A recent study, ISIS: Inside the Army of Terror, explores that very question. According to the author, Hassan Hassan, an analyst at the Delma Institute, a research center in Abu Dhabi, there is in fact a rather brutal logic behind such atrocities.

Hassan points to a prominent jihadi text entitled Idarat al-Tawahush, or Management of Savagery, by a jihadi ideologue who goes by the name Abu Bakr Naji. The book is central to Isis’ curriculum. Naji argues that past defeats of the crusaders were not the result of large scale battles between armies, but rather through a long drawn out process of exhaustion and depletion. In the words of Hassan: “According to Isis, violence has to be steady and escalatory to continue to shock and deter. Random acts of violence are not enough in this context. Brutality has to be ever more savage, creative and shocking… It is important to emphasise that Isis increases the level of its savagery at critical moments, rather than ad hoc.”

This is why it is so important for the acts of violence to be public for all the world to see. This precedent was set by Isis’ default founding father, Abu Musab al-Zarqawi, when he filmed the killing of the American, Nick Berg, in 2004.

Regarding the specific acts of brutality, Hassan sees a distinctively practical or embodied theology operative among Isis, what he calls a “kinetic” sharia. Rather than basing their violence on theological texts, Isis tends to utilize narratives, stories, and biographies of authoritative early Muslim figures as exemplars for how to faithfully carry out jihad. Hassan notes: “Isis uses these stories, combined with ideas and concepts accepted by the mainstream, as part of an ideology and a political project in the making. Muslim clerics speak in the realm of theory; Isis practises through stories and action.” The genius of Isis is that it evokes comparison not between their acts and jihad ‘theory,’ but rather between their acts and the acts of Islam’s original exemplars.

As political anthropology has observed, politics has always been about theater. With the embodied theology of Isis, it looks as if the world will continue to function as spectators of unspeakable horrors.