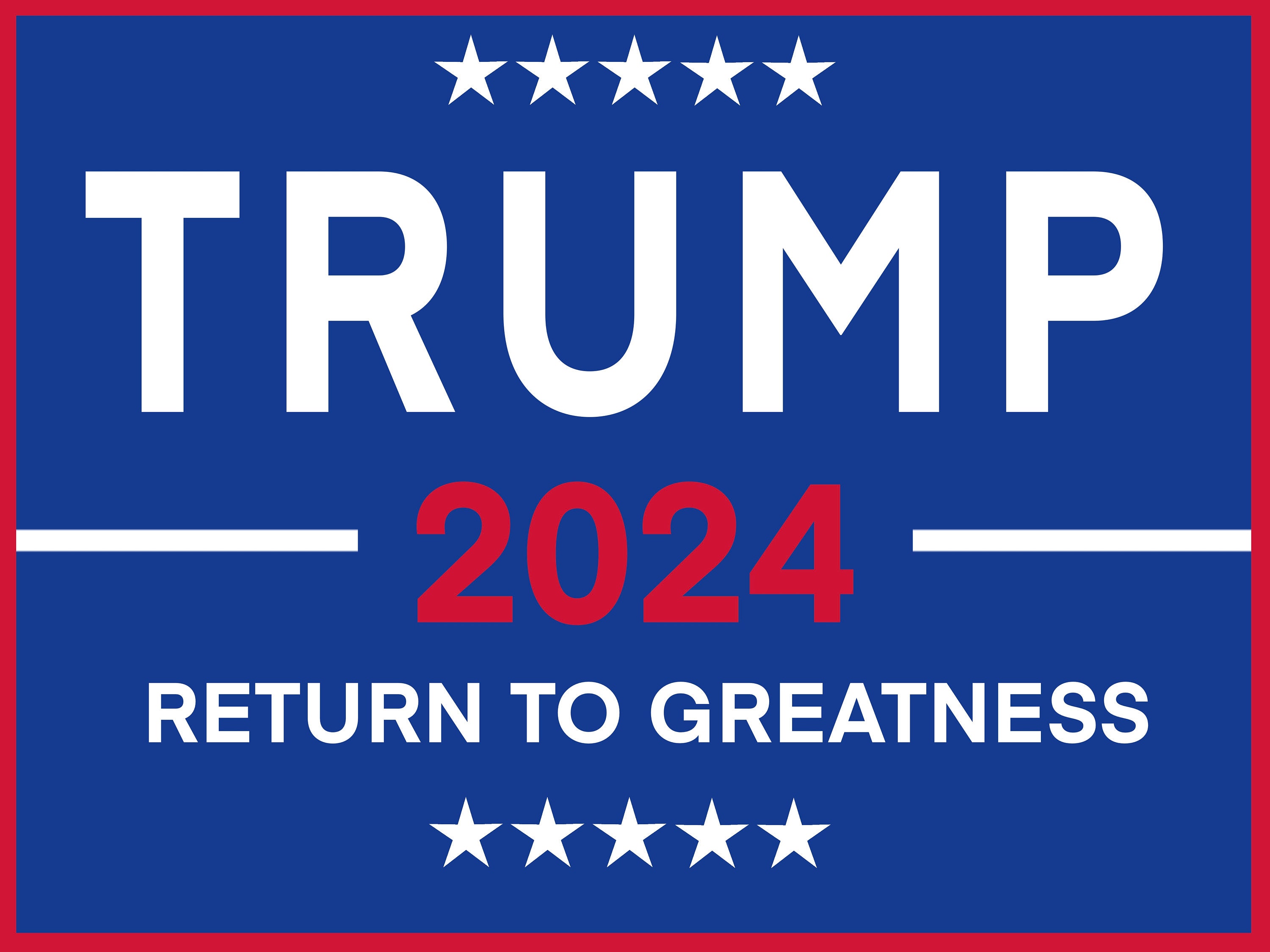 All indicators are pointing to former President Donald Trump announcing his bid for the White House in 2024 TONIGHT (November 15th, 2022). Key Trump allies including Steve Bannon are confirming that Trump’s Mar-a-Lago announcement tonight will be about his next Presidential run. Trump himself has posted on Truth Social this morning that “Hopefully TODAY will turn out to be one of the most important days in the history of our Country!” There is some speculation that this may have something to do with other Republican leadership shakeups but that would not necessarily exclude the Presidential announcement.

Other possible contenders for President (RINO’s) have said Trump’s announcement will not affect their 2024 thinking, most notably Mike Pompeo and Mike Pence. As more establishment voices seek to rally a renewed anti-Trump Republican crusade, with many choosing Desantis as their avatar, the base has all eyes on 45. Desantis himself has remained a bit more quiet on the issue indicating that he himself is not as eager to throw in his hat against Donald Trump, despite a recent “scoreboard” comment. Regardless of what usual naysayers say, however, the patriotic base has HAD ENOUGH with Mitch McConnel and Kevin McCarthy which will only serve to bolster enthusiasm for a full Trumpist revival. Perhaps more fantastical minded individuals (like myself) who like to consider every angle would be excited for a possible Trump bid for Speaker of the House (Speaker doesn’t need to be a Congressman!), but regardless of how much Trump does or does not announce there is no doubt it will be a catalyst in the current fight against the GOP establishment. Be wary of those sowing discord between patriots and remember who they stole 2020 from and what began this Nationalist revolution in 2016. If you take all those things into account I think the path forward remains clear.

There are definitely more than five members of Congress who would rather be waterboarded by Liz Cheney than vote Kevin McCarthy for Speaker of the House, and I'm one of them. pic.twitter.com/UmZurW27Bk