“Words and Actions Have Consequences” Russian Leaders BLAST the West! 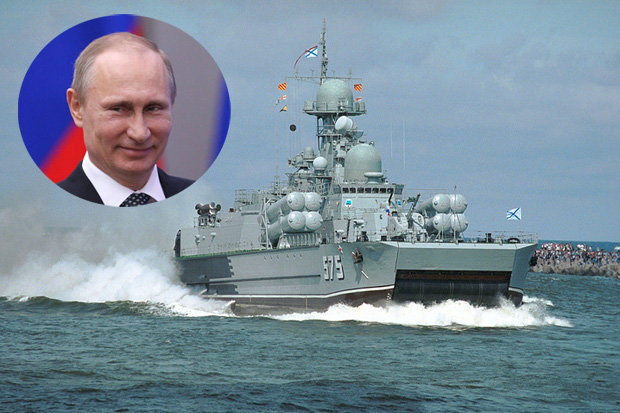 Russian Foreign Minister Sergei Lavrov stated in a recent press conference that the ongoing crisis on the Polish-Belarussian border as well as the broader Eurasian Refugee crisis as a whole is a product of the West’s (USA, NATO) frivolous interventions in the Middle East and North Africa. With the toppling of the Libyan state, fomenting civil war for a decade in Syria, and gutting Iraq and Afghanistan in the name of “democracy” (and the heroin poppy trade) it is no wonder why hundreds of thousands of displaced civilians would flee their war torn countries and seek more “democratic” homes. The US/global military industrial complex has spent the past 30+ years championing global liberalism at all costs. Hundreds of thousands dead was worth the feminist university programs in Kabul and BLM murals in Syria, our hapless leaders told us. Now that the war in Afghanistan is over and a failure,and refugees are rushing through Turkey and the former Soviet Union towards the “centers of democracy” where they are promised goodies by Brussels bureaucrats, many are realizing the farce.

There are reports that Germany is bussing migrants all the way through Poland and into Germany to host them there while Poland refuses to submit to the enforced diversification of their country at the behest of Brussels. Belarus has no interest in housing thousands of migrants and feels little responsibility to do so as they never elected a supranational bureaucracy to mandate they take them, nor did they wage endless war in faraway regions prompting the mass exodus. On Monday Angela Merkel spoke on the phone directly with the President of Belarus, Alexander Lukashenko, about the crisis on the EU border in a rare conversation between the long ruling President and a major Western leader. The EU plans on putting further sanctions on Belarus as relations between NATO and the East reach historic lows. In many ways Belarus feels it has no recourse against the West (who stoked a failed color revolution in Spring 2020) and has simply opened the gates to the consequences of their own actions.

In another recent press conference, Foreign Minister Lavrov commented on ongoing naval exercises in the Black Sea between the US and the Ukraine. Western media has recently started another scare campaign over the perpetually imminent “invasion of Ukraine” by the Russian Federation. In reality the Ukrainian military is perpetually breaking the ceasefire rules with the breakaway Donbass Republics and employing newly acquired Turkish combat drones. Ukraine is trying to stoke more anti-Russian fervor in order to receive further military aid from NATO. The US has continually broken their agreements made in the 90’s which promised not to expand NATO troops into newer member states territory. Recent military bases in Romania, troops in Ukraine, and naval incursions further and further into the Black Sea have shattered these promises. As China and Russia grow closer and NATO/Eurasia lose all forms of formal communication, the specter of multipolarity grows.

As many former members of the US armed forces have documented, the former greatest military on earth may be past its prime. With the Empire falling back from its failures abroad and experiencing floods of migration from overseas and the southern border the question of the Western alliance’s ability to win a war comes into question. America resembles Rome more in its falling stage at this time and as Russia and Belarus allow the west to take care of the problems they themselves caused, the rising conservative East seems to be having its own civilizational moment.

Topics: Words and Actions Have Consequences, Russia vs. The West, Russian Foreign Minister